⭐ FREESHIP FOR ORDERS FROM 50 USD

Made by fans for fans 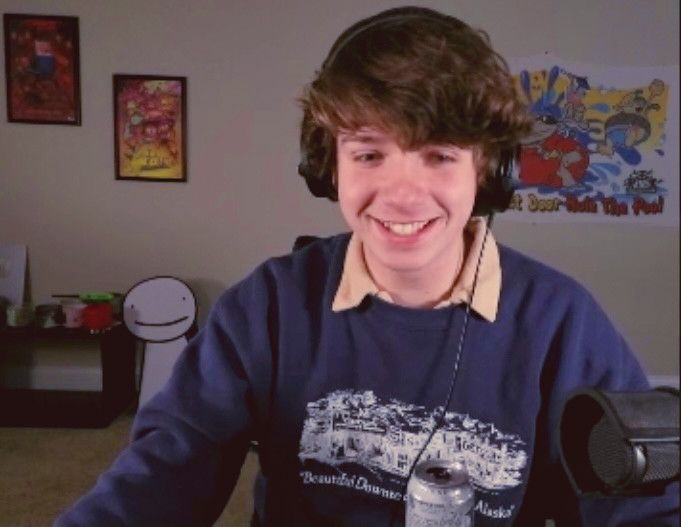 Karl Jacobs is a Minecraft Streamer best known for his past collaborations with Jimmy “MrBeast” Donaldson, as well as his contributions to the Dream Survival-Multiplayer (“SMP”).

Karl hasn’t been doing solo content creation for very long, but he’s made quite a name for himself while doing it. He now often collaborates with other members of the survival-multiplayer, such as Clay “Dream,” Nick “Sapnap,” Alex “Quackity,” George “GeorgeNotFound” Davidson, and more.

1. Karl is on the asexuality spectrum: 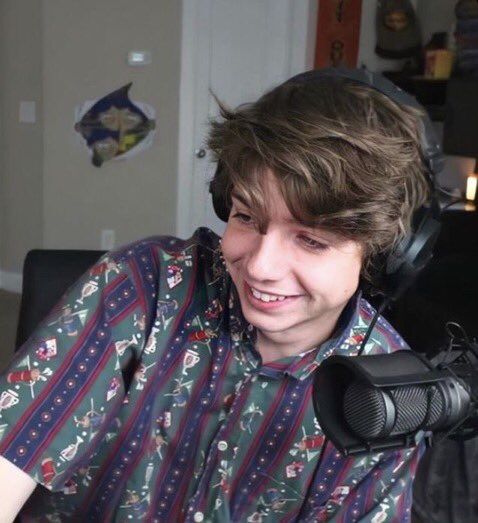 Karl has talked a bit about his sexuality before, but never seemed too keen on putting an exact label on himself. Despite that, he’s talked about feeling like he’s on the asexuality spectrum before. Asexuality is the umbrella term for those who don’t experience sexual attraction or have a low interest in sexual activity. There is such a wide spectrum of identifying with asexuality that it’s very much a term that’s defined through what it means to each specific individual. Karl has expressed being asexual but doesn’t fully identify with its umbrella definition.

2. He holds an unofficial record in the Minecraft Championships: 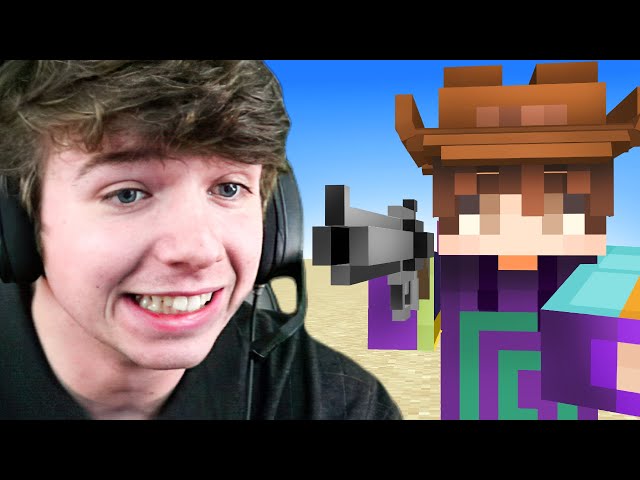 Karl took part in the eleventh installment of the Minecraft Championships (“MCC”). He was teamed alongside George, Dream, and Sapnap. Karl, individually, placed thirty-fourth overall, while his team placed second. However, because his team won the final Dodgebolt round, they were crowned the winners of Minecraft Championship 11.

He scored only 1,329 coins, which was a dismally small fraction of the number of coins those who placed in the top five for individual scoring had. With this, Karl became the champion to have the least amount of overall coins and lowest placement but still win.

3. Karl used to be a cameraman for MrBeast:

Karl got his first claim to fame through being an on-camera member of MrBeast’s crew. But before that, he was simply a cameraman for the group. Five weeks before Karl was supposed to graduate from college, he was offered a job working with MrBeast. This led to him making the decision to drop out of college early and take the job opportunity.

Karl can be seen in the background of some earlier videos while he was still working as just a cameraman. 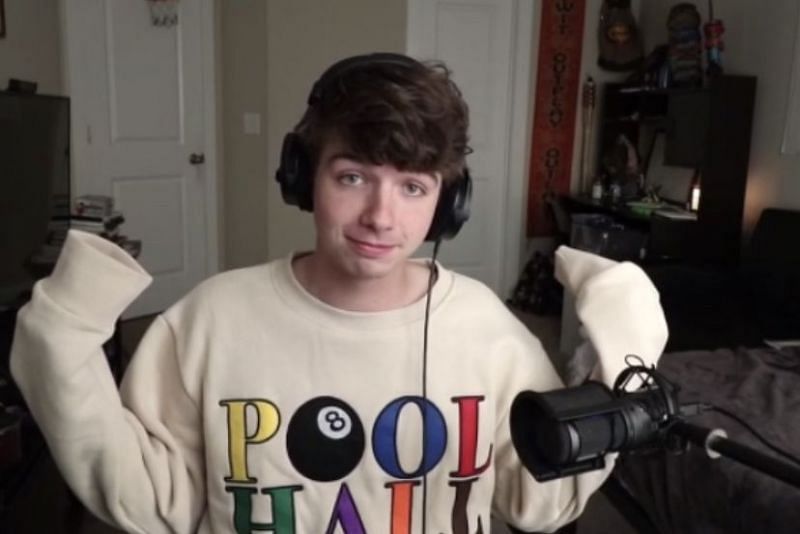 Karl is one of four members on the Dream Survival-Multiplayer (“SMP”) that are colorblind. He has mild deuteranopia, which is the color blindness to red and green. He reveals this while crafting different colored roofs on-stream with Tubbo: “I’m a colorblind mess. I have his color blindness but like the most mild form.”

5. Karl used to be the host for the channel “Cartoon Overload:

Karl is still passionate about cartoons and animation, however, he doesn’t capitalize on it the way he used to on “Cartoon Overload.”

Cartoon Overload was a podcast-style channel that Karl hosted. He would bring on a variety of guests and talk about a particular cartoon or animation in each episode. He’s done episodes on cartoons and animations such as Hotel Transylvania, Powerpuff Girls and Dragon Ball Z.

The channel got its start on March 8th, 2019, but hasn’t had a new upload since May 10th, 2019. It’s unknown whether or not Karl will revive this channel in the near future.

Here we bring you the list of 5 fun facts about Karl Jacobs. We hope you enjoy the post. For more blogs about home, visit our website!

We ship to over 200 countries

24/7 Protected from clicks to delivery

Offered in the country of usage